An American digital marketing agency saw a phenomenal increase in clicks and an incredible decrease in CPC after utilizing Madgicx’s Creative Insights.

We were in the process of developing a software that will do all the media buying for us, but once I discovered Madgicx, I told my team members, “Guys, they already did everything that we could’ve ever wanted, why are we even doing this now?” And we actually stopped. Madgicx is everything we need and we’re going with it. 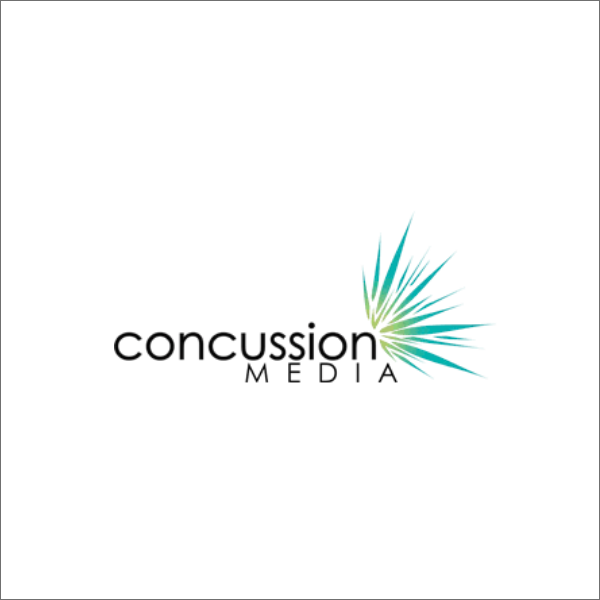 Concussion Media is a digital marketing agency specializing in lead generation. It was established in 2013 and is based outside of West Palm Beach, Florida. The agency develops effective content strategies for forward-thinking companies to obtain high-quality leads and increase return on investment. 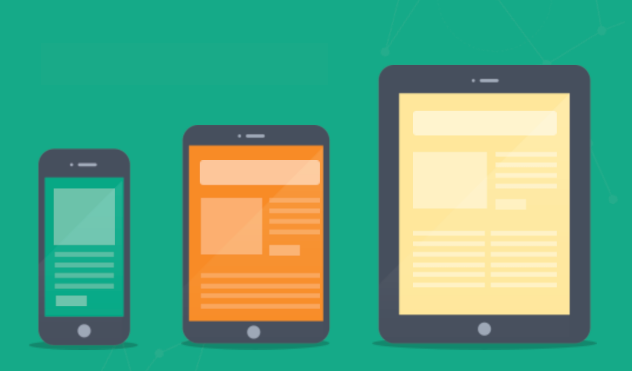 Concussion Media were searching for automated rules that fire in real-time to maximize their results. That’s why they decided to try Madgicx’s real-time Automation Tactics.

Thanks to Madgicx’s various analysis tools, Concussion Media noticed that they have ads that aren’t driving good ROI after 5 pm, for example. Therefore, they simply set up an Automation Tactic that turns off the non-profitable ads past that time, which led to a considerable increase in their ROI.Madgicx’s Creative Insights and Ad Copy Insights greatly helped Concussion Media in identifying their top-performing creatives. They used the emoji widget to analyze whether emojis improve their ad performance or not. It made them realize that using emojis in the headlines drives much better results than using them in the ad copy itself. They identified their top 5 creatives and duplicated them, which doubled their ROI almost immediately.The AI tags in the Creative Insights tool helped Concussion Media to figure out which images drive the best ad performance for them - a man or a woman, a red or a blue car, etc. They tested each creative with different ad copies for about a week in CBO campaigns. After the testing time, they gathered the performance data they gained and used it to run the best creatives with the best ad copies. This resulted in a dramatic decrease in their CPC and CPM and a significant increase in their ROAS.Concussion Media also utilized the Audience Studio to learn how specific audiences perform across different campaigns. The insights they gained from this analysis helped them improve their targeting and lower their CPC even further.Madgicx’s real-time automation triggering allowed Concussion Media to manage their ad accounts on autopilot. Once Concussion Media decided which metrics they want to monitor, they just set up Automation Tactics accordingly and let Madgicx run their ads for them. Instead of refreshing stats all day, they could now focus on creating new creatives and buying media.

A shocking decrease in CPC

After just one month of running campaigns with Madgicx, Concussion Media have already seen the following fantastic results: 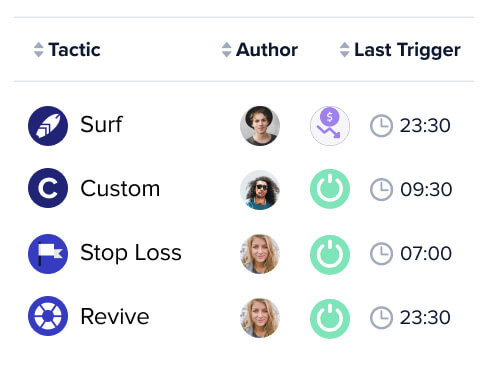 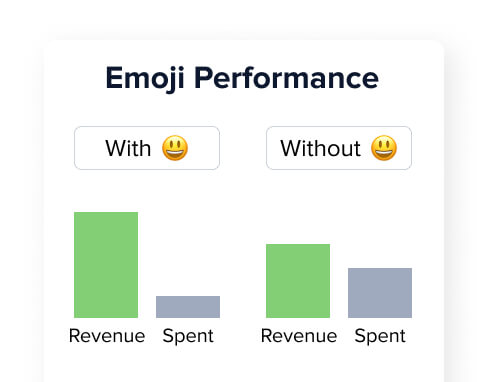 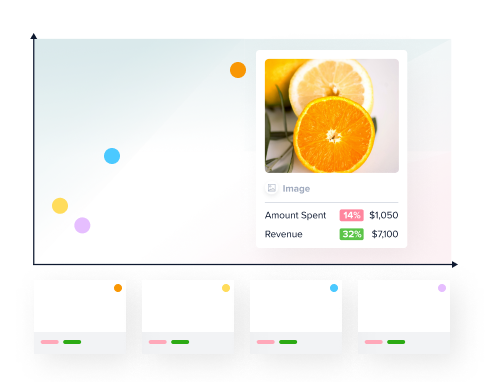